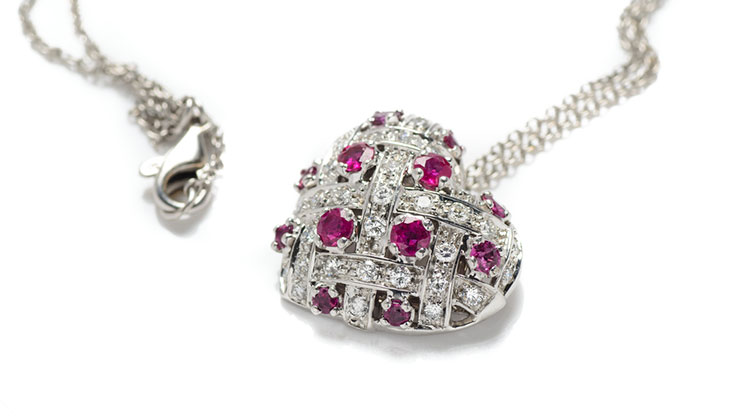 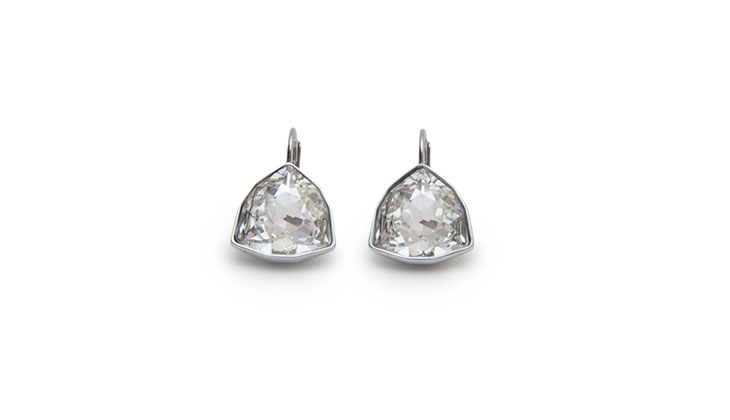 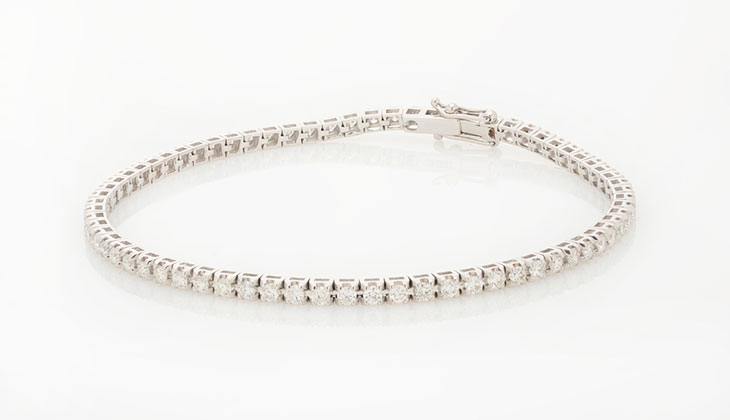 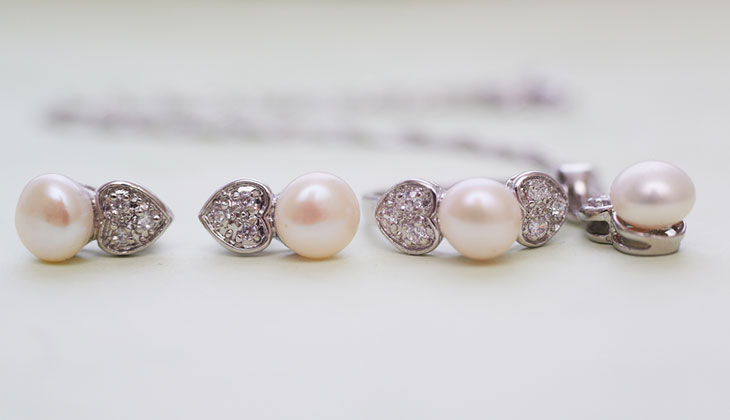 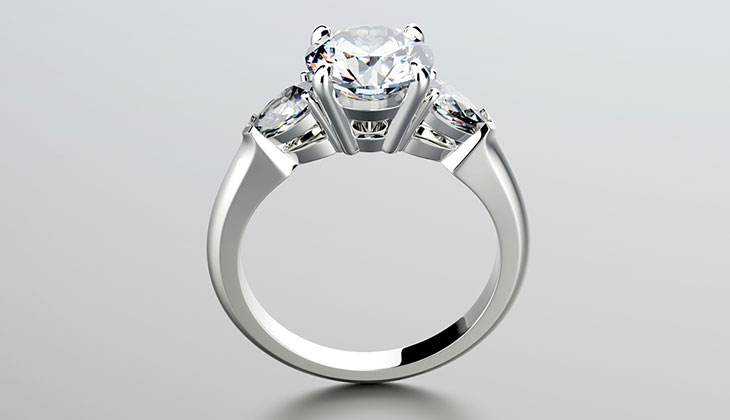 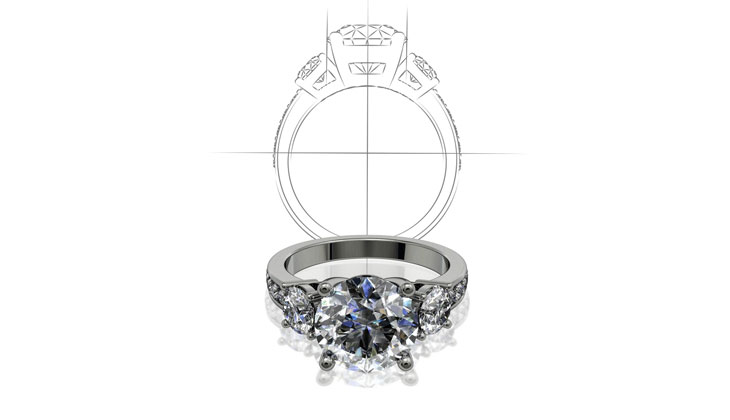 Today I took my cousin Randy in to Nacol’s as a 1st time customer and he is so excited about his new Tag watch that he bought, thanks Habeeb for the great deal…you and Charles Jr are the best…love Nacol’s!

Took a couple links out of my Seiko and charged me NOTHING!! Looked at my Brighton watch for free and told me what it would cost to fix it. Very reasonable. A hidden gem of Beaumont.

If you want the best in Jewelry, go to Charles S. Nacol Jewelry Co. 4320 Dowlen Rd. Beaumont, TX. I guarantee you will receive the best treatment and service there is.

Third generation customer of Nacol’s and I must say I always have excellent service! Much better selection/quality than what you’ll find in a chain store, so go see my friends at Nacol’s and tell them Justin VanDevender sent you

The family tradition that is Charles S. Nacol Jewelry Co. began in 1896 when Samuel Joseph Nacol, a Lebanese immigrant, opened Nacol Mercantile and Jewelry in Eunice, La. In 1934, the company relocated to the heart of downtown Port Arthur, Texas. It was at this Houston Ave. location that Charles S. Nacol Sr. took over the Nacol Jewelry Co. in 1938 after leaving his successful law practice in Brenham. … END_OF_DOCUMENT_TOKEN_TO_BE_REPLACED