When it comes to Jewelry shopping you have choices... lots of them. I invite you to visit other jewelry stores in Beaumont, Nederland, Port Arthur, Orange and elsewhere in Southeast Texas then come to Nacol's and compare our selection.

Our family has been delivering the highest quality jewelry affordably for over 120 years. Multiple generations have trusted Nacol's to help them find exactly what they are looking for the first time. Most of our staff has been in the business for decades and will take care of you personally as the Nacols have done for generations. All we ask is that you stop in and see for yourself. You will not be disappointed. We look forward to the opportunity to earn your business.

Chas S. Nacol Jewelry Co. offers full appraisal services for insurance documentation.  We also offer full estate appraisals or on single pieces.  We will be glad to travel if necessary.

Being in the jewelry business, we hear countless stories of customers who have lost irreplaceable highly sentimental heirloom jewelry to loss or theft.  Nacol’s encourages all of its clientele to spend the time to have all pieces valued over $1,000 fully appraised and insured. 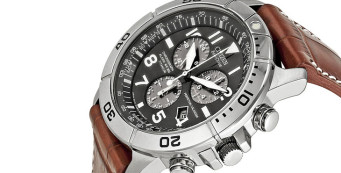 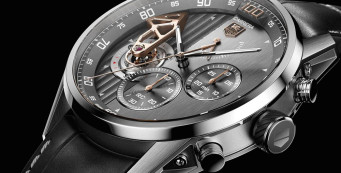 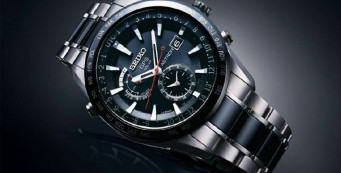 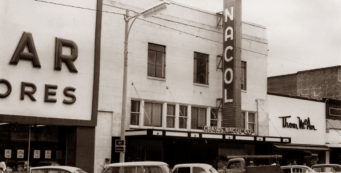 The family tradition that is Charles S. Nacol Jewelry Co. began in 1896 when Samuel Joseph Nacol, a Lebanese immigrant, opened Nacol Mercantile and Jewelry in Eunice, La. In 1934, the company relocated to the heart of downtown Port Arthur, Texas. It was at this Houston Ave. location that Charles S. Nacol Sr. took over the Nacol Jewelry Co. in 1938 after leaving his successful law practice in Brenham. … END_OF_DOCUMENT_TOKEN_TO_BE_REPLACED